I am a Melbourne based full stack developer with 15 years of experience working with companies such as Belong (Telstra), Samsung, Dyson, BBC, HP, Sky News and ExxonMobil.

I am experienced with working in a team environment on large scale web sites that demand efficient, testable and reusable code.

I have used PHP (Laravel) and Node.js to develop custom APIs for large scale websites, applications and Facebook games.

Keeping up with the latest trends with HTML and CSS is important to me. I am able to make responsive cross-browser designs using clean CSS3 (LESS/SASS) and HTML.

By utilising the front end tech, such as React & Redux, Angular I am able to make robust, testable and responsive web apps.

I build modern web applications and websites that are sleek and scalable. I work closely with you throughout the entire project, from gathering requirements to developing an API and offering support after your launch.

Your website will be built incrementally so that you know what task is in development and when you can expect to see it. All my code will be committed to a code repository for your review and you’ll be able to test the application via continuous deployments to a development server.

To arrange a free quote on your project please get in touch.

If you're looking for help on an existing project please send me an email or call to discuss further.

I am experienced working in a team environment on large scale web sites and applications.

Scalable and secure servers to match your budget and requirements. 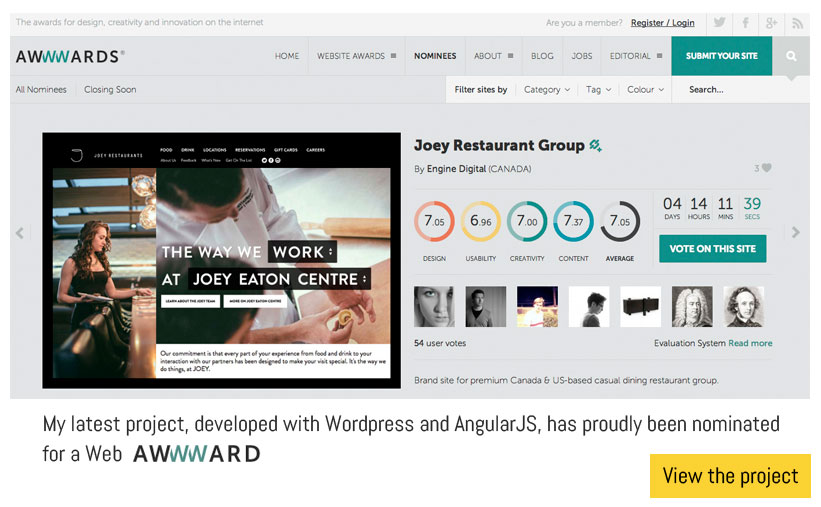 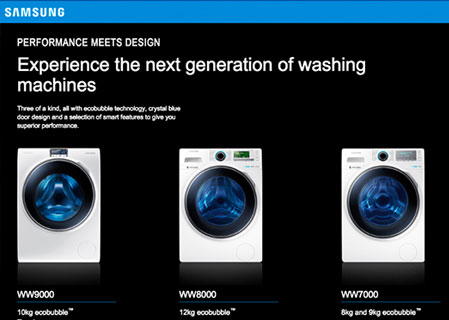 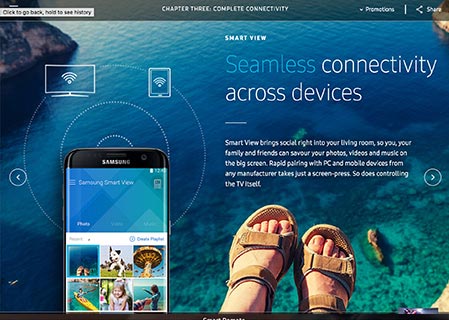 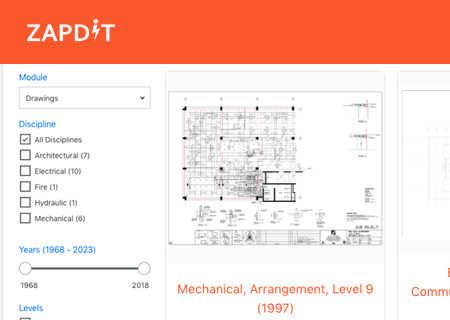 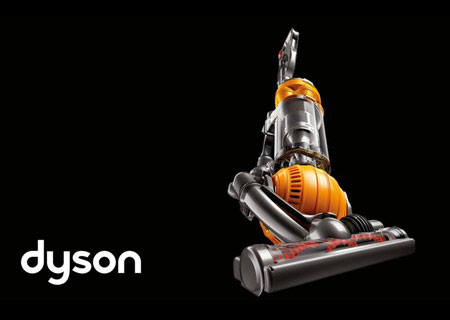 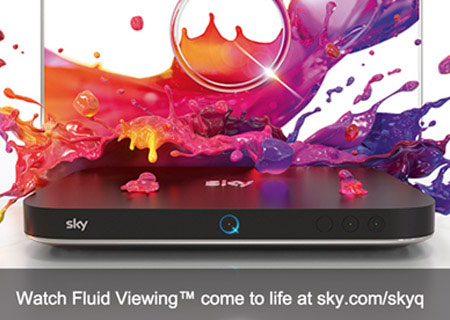 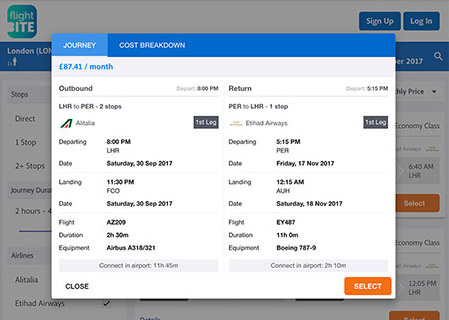 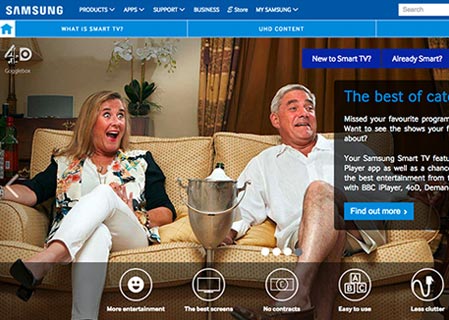 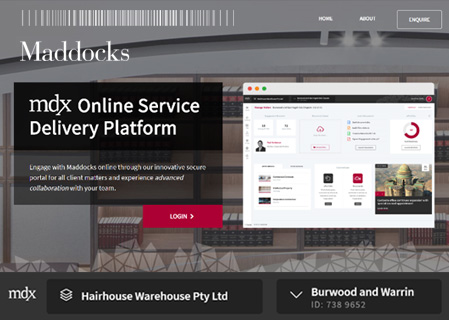 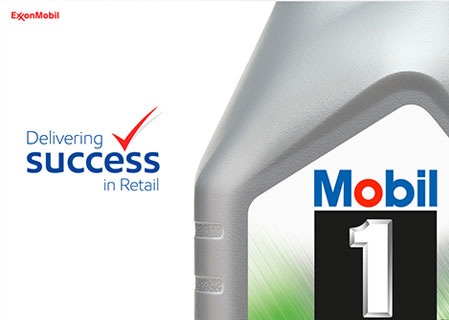 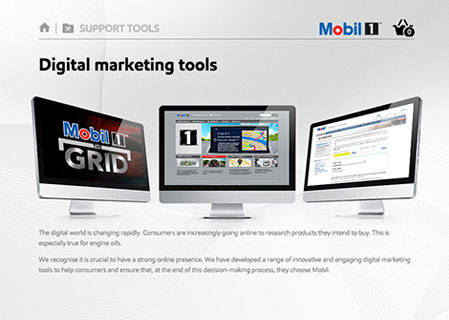 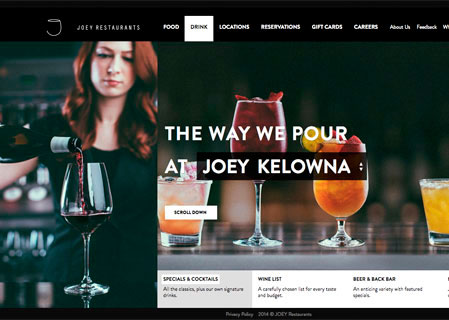 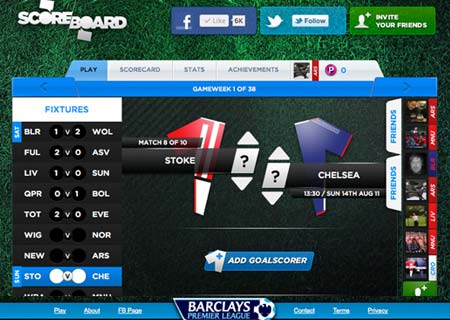 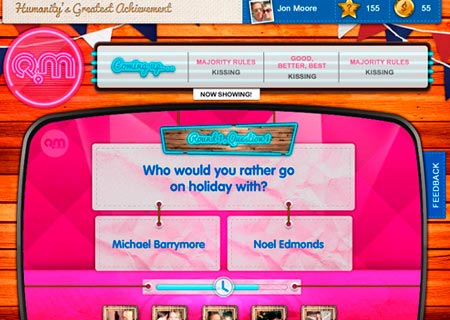 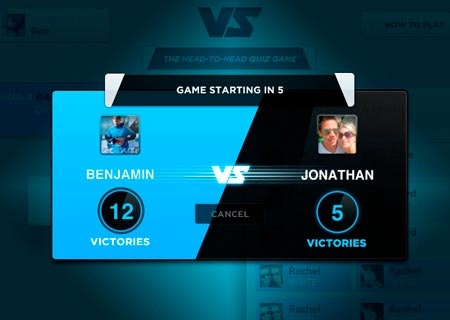 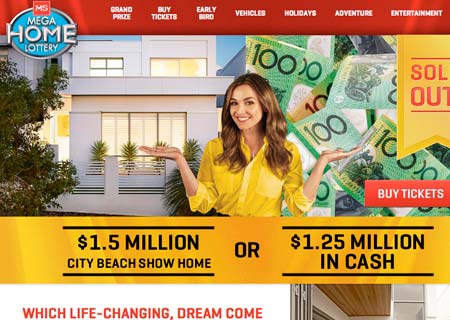 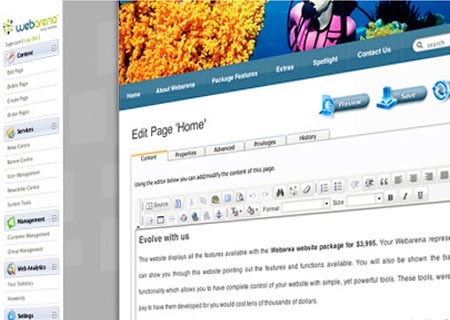 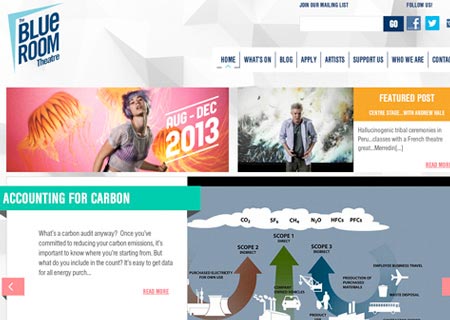 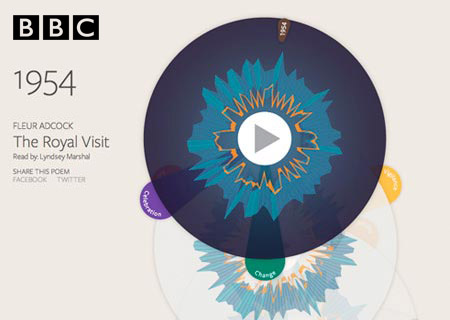 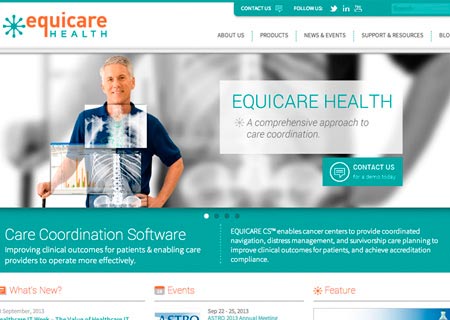 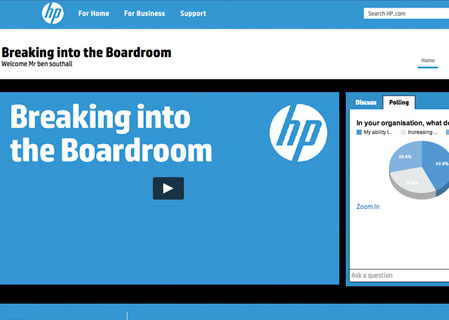 I have over 15 years of experience working as a professional web developer (front & backend). In this time I have built up a strong skill set, good work ethic and a keen eye for design.

I am experienced with working in a team environment on large scale web sites that demand efficient, testable and reusable code.

For a full list of my skills, please take a look at the services I offer.

Working in a team of 10 as a senior frontend engineer to build new features on their main website and maintain the systems that run the underlying business.

Working with various clients across Melbourne on some exciting websites and apps. Some of the projects include:

Various algorithms used to perform analysis on the data needed to be implemented in an efficient and testable manner.

Also responsibile for setting up and deploying the application to a scable server environment.

Cofounder and lead developer of a flight search engine that allows customers to book flights online and pay for them in monthly instalments.

Involved in developing the frontend of a multi territory and device content management system, used to serve content to millions of daily users.

Working as senior front-end developer on various projects for Samsung and ExxonMobil.

Using the latest technologies and skills available to build responsive websites, applications and phone apps. Some of these technologies include AngularJs, Yeoman, HTML5, CSS3, Grunt, Node.js and others.

"Ben was able to help instantly with the development of an AngularJS application we were making. He has a good understanding of web applications, user experience and he communicates well." - JW Buitenhuis, Lead Developer

JOEY Restaurants has over 50 locations around USA and Canada.

I was the lead developer on the creation of a full stack AngularJS and Wordpress based website developed for both mobile and desktop.

Learn more about the project.

Working with a small team of developers, a production crew and HP management and technical personel, I helped develop a web casting platform that allowed HP to host high level, private events with CIO's from other global companies.

The system used many different technologies such as, PHP 5, MySQL, CodeIgniter, FuelCMS, Google Charts and FlowPlayer. You can read more about how the technologies were used.

I worked in London for 6 months as a freelance developer on various projects.

One of the projects was a Wordpress website for Equicare Health, which included many custom plugins and a responsive design. You can learn more about this project.

Somethin' Else is a content design and creation company making things millions of people watch, listen to and play with every day.

I developed an HTML 5 interactive poem archive for the Queens Jubilee. It uses the latest in front end technology including many HTML5 elements. You can take a look at the project.

As a lead web developer at Screenpop (a FremantleMedia company) I worked on the development of some exciting Facebook games.

I was responsible for the design and development of Facebook apps and worked closely with all members of our team, which included other developers, designers, server admin and the TV production team.

My primary role as the lead developer was the design and development of a custom PHP framework and Content Management System.

As well as hands on development, I was responsible for managing a team of 3 developers, dealing with clients to understand their requirements, creating HTML & CSS templates, development of various web apps for in-house and client use and consulting on projects.

I obtained my Bachelor of Computer Science with a minor in Internet Computing.

I obtained my certificate 3 & 4 in Web Development

References are available upon request.

Please get in touch to discuss your project and arrange a free quote.